For years Ynyshir sat as a country house, defending itself from the surrounding Welsh terrain and whims of the weather. The layout didn’t work, the chefs didn’t stay, the food was missing a trick. When Gareth Ward and Amelia Eiríksson took the reins in 2016, they shifted their focus to their surroundings, bringing the outside inside. This meant shaking things up, breaking down walls and unsettling regulars. The space, food and ethos were transformed. Today, they hold one Michelin-star, five AA-rosettes, are number five in the Good Food Guide 2019, with Gareth as their Chef of the Year 2019! They’re number 15 in Harden’s Best UK Restaurants 2018, Decanter’s Best UK Restaurant 2018… need I go on? 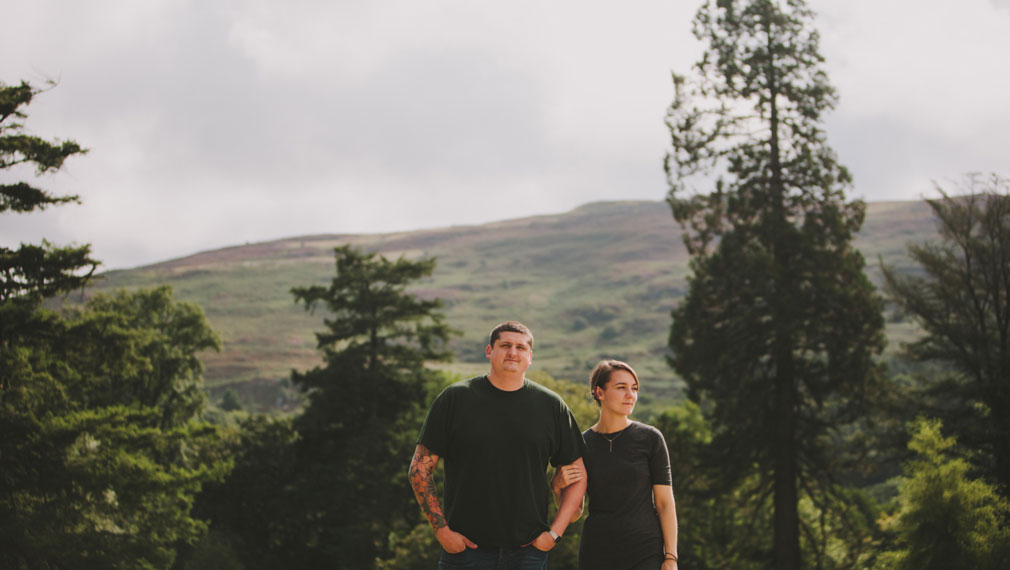 “In 2013 Architect Amelia came to Ynyshir. I ask her whether she saw potential in the building:

“Yes, because it’s an amazing space! They’d just decorated without using the building to its potential. They hadn’t made the most of the features. Everything faced inwards, but we have the most amazing views outside. Customers couldn’t see the kitchen, which is obviously really important.”

Not only were the owners missing a trick in terms of making the most out of their surroundings, but they hadn’t considered how their interior design might determine the restaurant’s atmosphere and personality. No strong brand model had guided their room layout:

The food seemed to follow suit. Nature’s larder is on Ynyshir’s doorstep, so fresh, local and seasonal produce has always been a requisite. I ask Head Chef Gareth whether he wanted to get his teeth into the menus:

“The food was modern-classic, as per my training. But it was quite safe and very much in keeping with the house. I’d taken a job in a country house, so it was as expected, basically.” 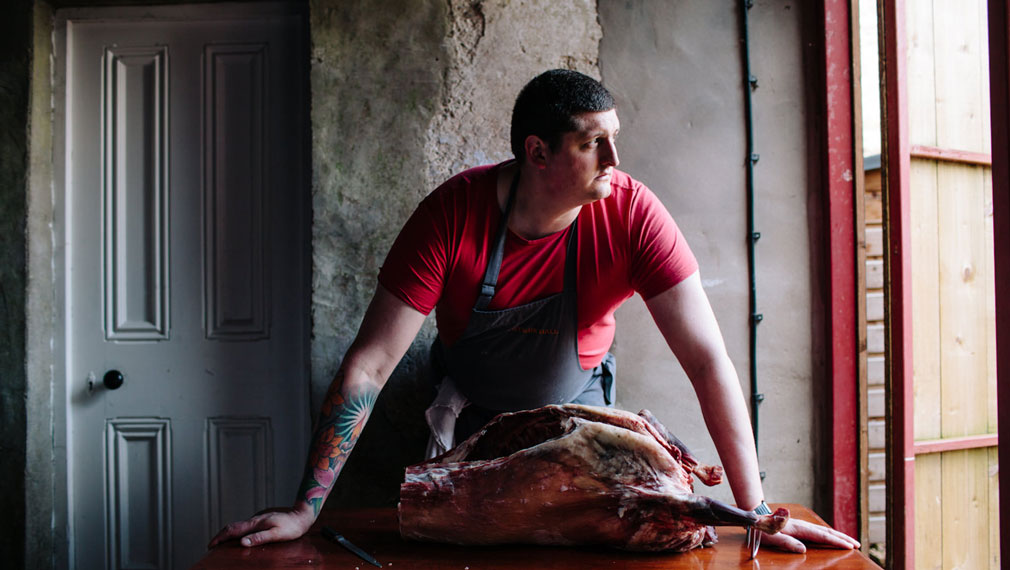 But ‘as expected, basically’ isn’t the stuff as dreams are made on. When a restaurant’s core values aren’t consistent then it’s not just customers who struggle to buy into the brand, it’s the staff members too. This is something that Amelia and Gareth had to experience for themselves.

Amelia: “We have none of the old staff at all. Not intentionally. They always left.”

So, 2016 comes and Gareth and Amelia are entrusted with Ynyshir. It is now their canvas to explore. I ask them where they started and what that process looked like.

Amelia: “We killed the business.”

“The whole business changed at that point. We had to reposition it. We literally had to say ‘right, we’re a new business’, and to physically show that was quite important.”

This meant risking alienating loyal customers, but it was a risk they had to take for the sake of their future, and to fulfil the potential of this Welsh nook. I ask Amelia to tell me about how she physically transformed the space, and to what effect.

“We stripped it back and opened it up. We made the restaurant relate to the food.We turned the bar into a bedroom. We shut the lounge off, moved the restaurant and bar into one space and we opened the kitchen up to the restaurant so there’s a big hole in the wall. Wherever you are you’re hearing the kitchen, or hearing music or people. Everyone’s together all the time, so there’s much more of a buzz about it.” 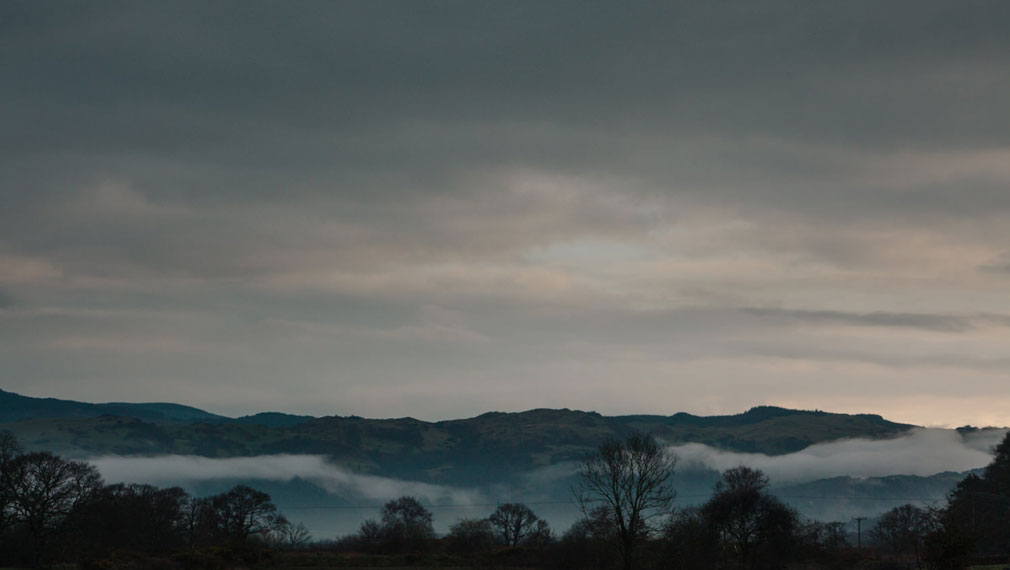 “It’s very different. We’re doing our own thing. It’s got a very strong identity. A lot of people try to follow it, but it is our own space. We see pictures and everyone’s restaurants look the same as one another.”

Meanwhile, in the kitchen, Gareth saw this as his opportunity to create a new kind of cooking; one with a strong identity and rich character. I ask him what has changed.

“We have a whole new identity now. It’s very much our food. Ynyshir is known for being completely unique. We’re completely ingredients led, and we’re just having a load of fun now. We’re cooking stuff that I want to eat.”

And on-boarding the team?

The restaurant is swimming in awards, but for Gareth and Amelia their highlight has been taking over the company; having the chance to grow their own business. The clarity that a strong brand identity gives is priceless. I ask them whether they have plans in the pipeline or if they’re going to let themselves enjoy the business they’ve created for a little while:

Amelia: “No, we’ve got loads of ideas; converting our Chef’s Table, putting a chef behind it, serving directly to the customer to create a different experience; tipis in the garden; a new lounge space with a smaller, more boutique cocktail side to it; converting the bedrooms…”